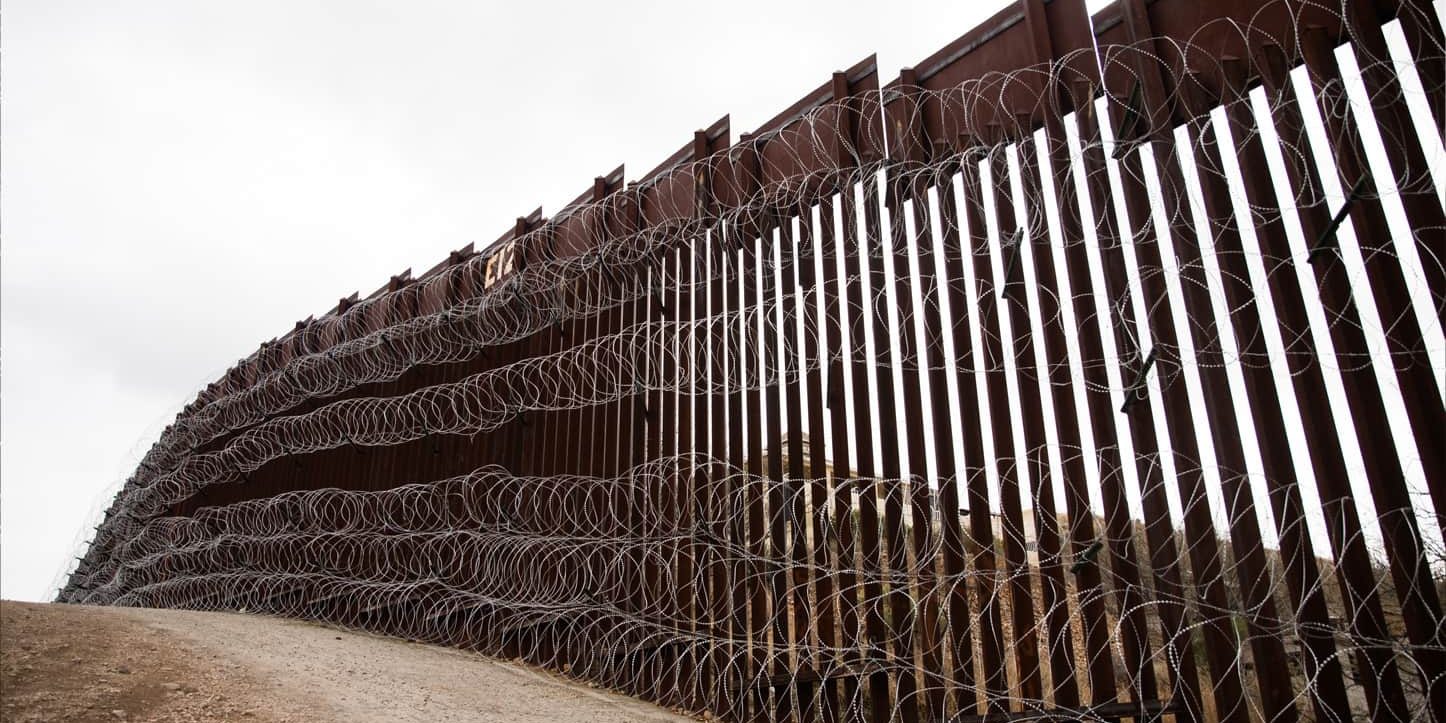 Why are razor wire so popular in border wall construction?

The U.S. -Mexico border wall, a controversial topic since Trump took office, even caused the longest government shutdown in American history because of the construction funding problem. Even so, Trump built some border walls in the southern border cities of San Diego, California, and Nogales, Arizona. Apart from the towering metal fences, we can see, the most striking one is the rows of razor wire installed at the top of the fence. On the border wall in downtown Nogales, American soldiers even deployed six rows of razor wire, covering the entire fence from top to bottom with sharp razor wire, almost covering the entire surface. This wire, usually used as a battlefield and prison barrier, is the most obvious result of the U.S. -Mexico border military deployment, creating a spectacular scene for residents living in border cities and causing some problems. Razor wire is very suitable for the construction of the border wall. Low cost and high security are its most prominent characteristics. Data show that these border cities with razor wire have indeed reduced many illegal border crossers. Here we will tell you why razor wire is so popular in the construction of the border wall.

The most remarkable feature of the razor wire is the innumerable razor-like barbs arranged neatly on the coil, which are hard and very sharp, and can easily be stabbed if you are not careful. The spirally connected coil structure allows it to stretch out without enough gaps to pass through. Those who try to cross the fence border wall have to use tools to dismantle or destroy it. Even so, it’s a difficult task because it takes a long time. Even its appearance can be a psychological deterrent to intruders, and no one is willing to touch dangerous goods that can easily hurt themselves.

We know that building a long border wall is a big project, which requires a lot of money, but it is necessary to save as much as possible. There is no complicated manufacturing process for razor wire. Raw materials are usually galvanized steel, and it is not expensive. Generally speaking, the manufacturing cost of razor wire is low. If it covers the same area, the cost of using razor wire is much lower than that of other types of fences. It’s easy to transport, although it can cover a large area after stretching out, but don’t think it takes up a lot of space when transporting. In fact, in the packaging process, the first thing we need to do is to compress it with a hydraulic press, as far as possible to the smallest volume, so as to save space for container loading more goods, so as to achieve the purpose of saving transportation costs.

Razor wire is one of the most durable safety measures. It is usually made of galvanized steel or stainless steel. Galvanized steel is commonly used in border fences because the more expensive stainless steel is not suitable for mass use. Razor wire treated by hot-dip galvanizing is not easy to rust, has strong corrosion resistance and even can be fireproof. Unless someone destroys it wantonly, it’s okay to use it for more than ten years without maintenance. Therefore, the characteristics of durable razor wire and low maintenance cost are very suitable for the application environment of the border wall.

Even if there is no trained person, the installation of razor wire can be completed, because it is not complicated at all. Just pay attention to wearing safety measures such as protective gloves, glasses, etc. to protect themselves from harm. Use forklift trucks, tractors or other heavy equipment to transport the packaged razor wire to the location where it needs to be installed. Put on razor wire gloves and stretch the coil like a spring. Then use wire to fix the stretched razor wire on the top of the wall or the fence. In places where there are no fences or where fences cannot be installed, metal fence posts can be used to support the razor wire.

5. Not restricted by topography

The geographical environment of the borderline is relatively complex. In some places, it is impossible to install vertical metal fences at all, so razor wire can be used directly instead. Razor wire can be placed in any complex position, just need some devices to fix it. It may not reach a certain height, but it is enough as a defensive barrier to complex geographical location.

So razor wire is very suitable for the construction of the border wall, it is almost irreplaceable. 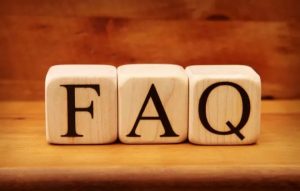